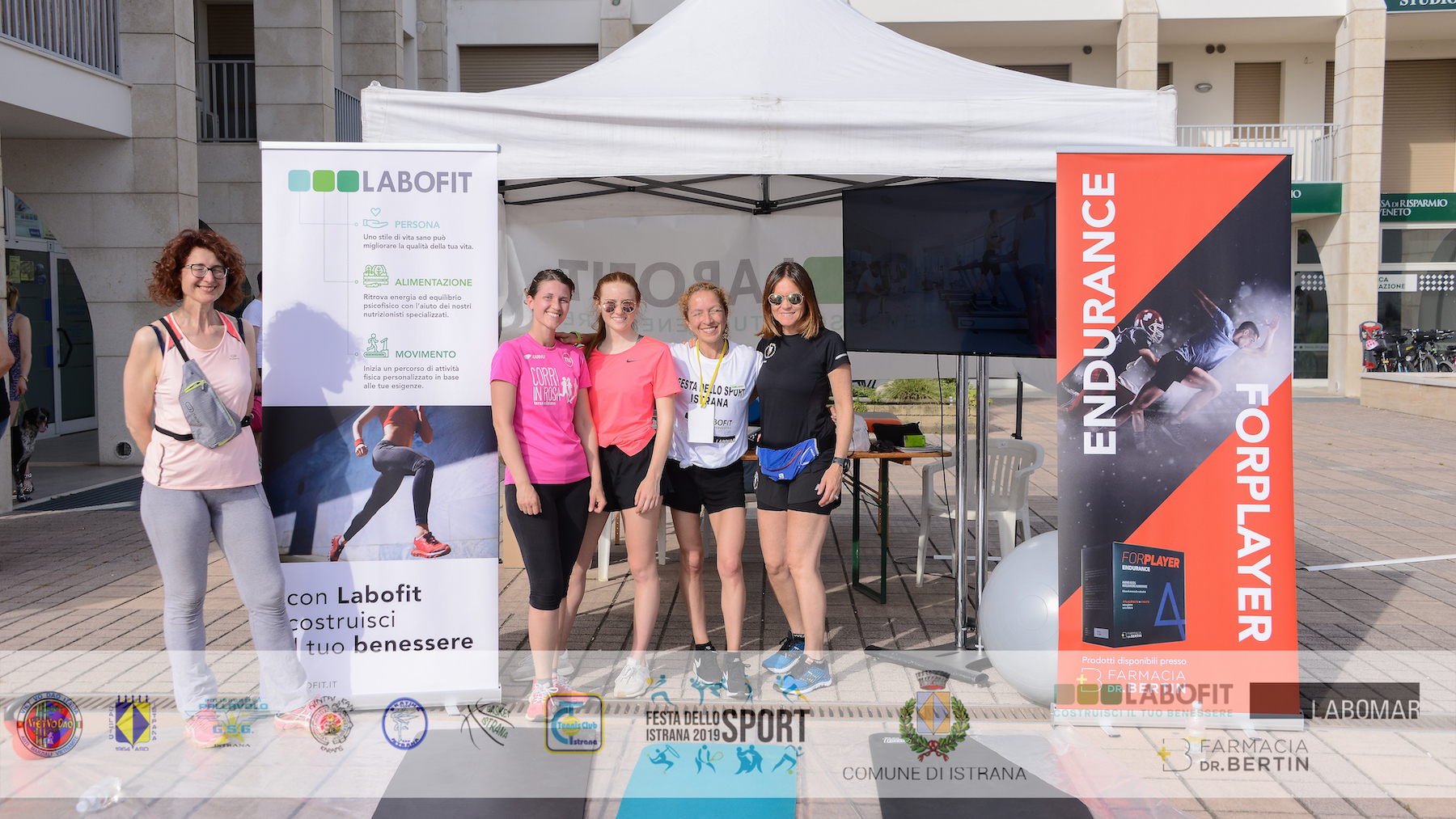 An healthy lifestyle can be affordable for everyone, and learning it from an early age is essential. That’s why last month Labomar collaborated with the city of Istrana to organize the first “Istrana Sports Festival”: a great opportunity to introduce the local community to all the sporting activities offered by the Municipality to children aged 6 and up, creating a much more cohesion between players, parents and sportsmen. A festive day that saw the presence of the following associations: Basket Istrana, Soccer Istrana 1964 ASD, Nintai Kan Karate, ASD Skating Club ISTRANA, Tennis Club Istrana, ASD Thien Puc Istrana (Viet Vo Dao) and Volley – GSG Polisportiva Istrana, which we thank for collaboration. 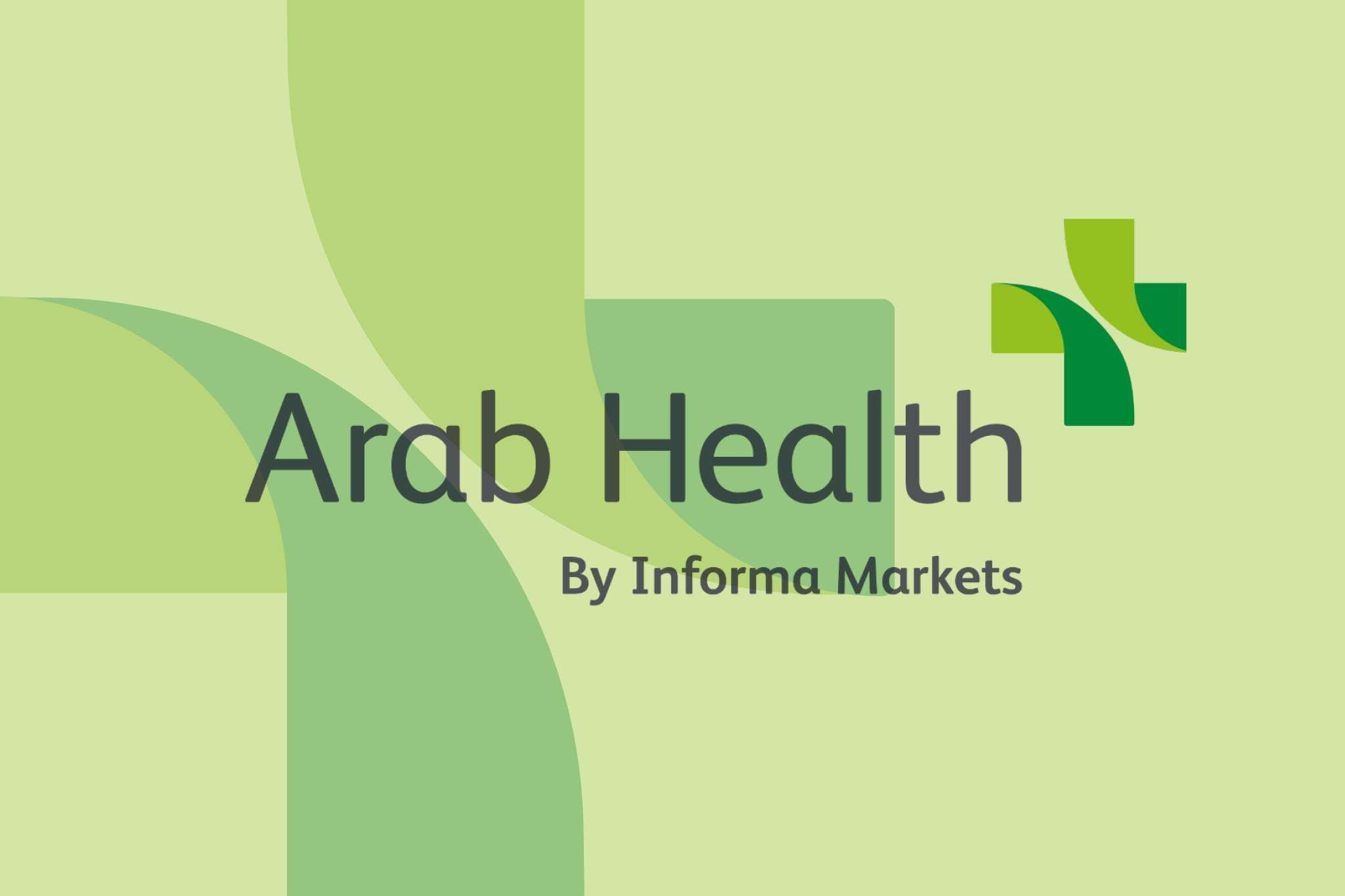 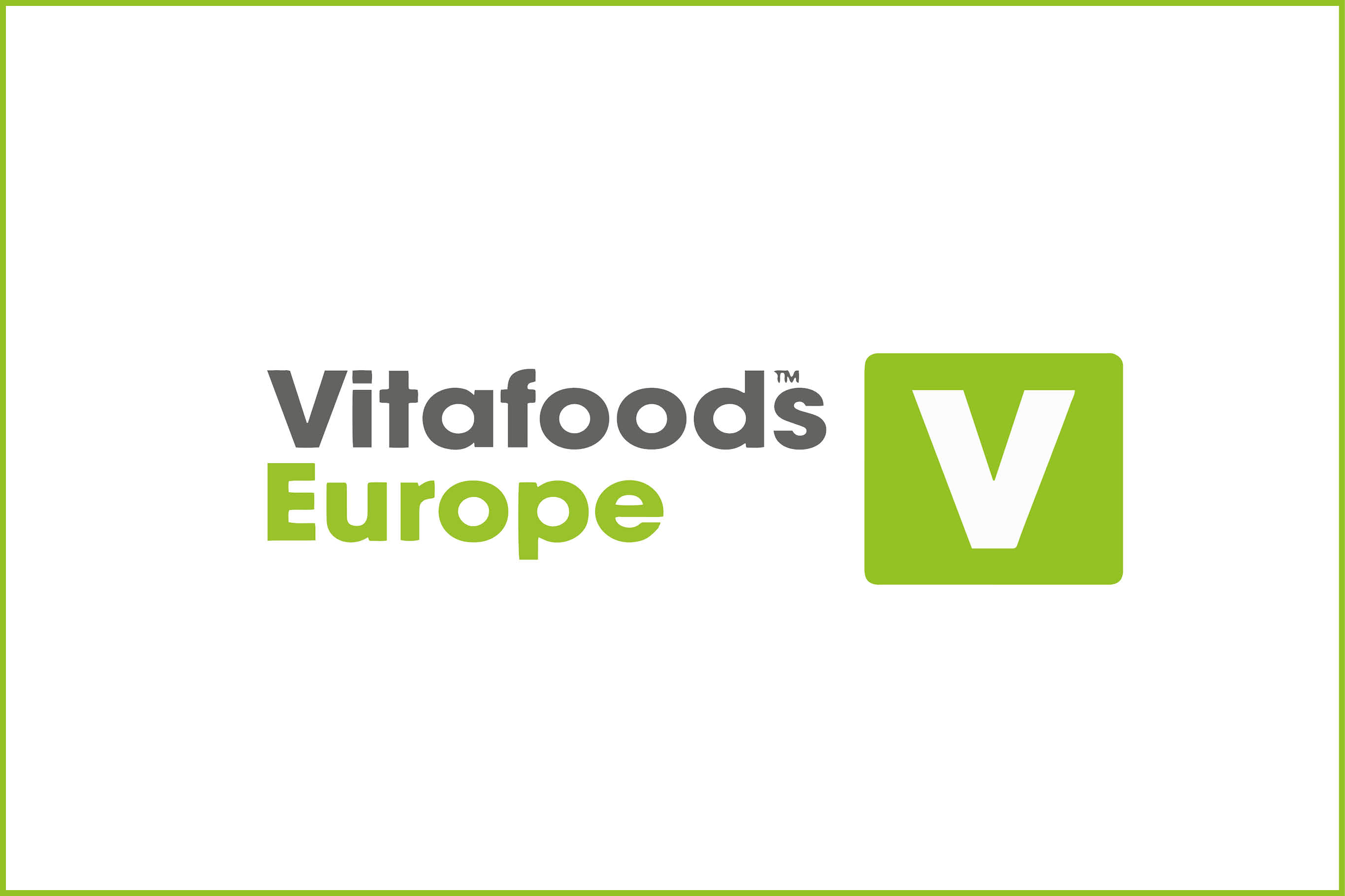 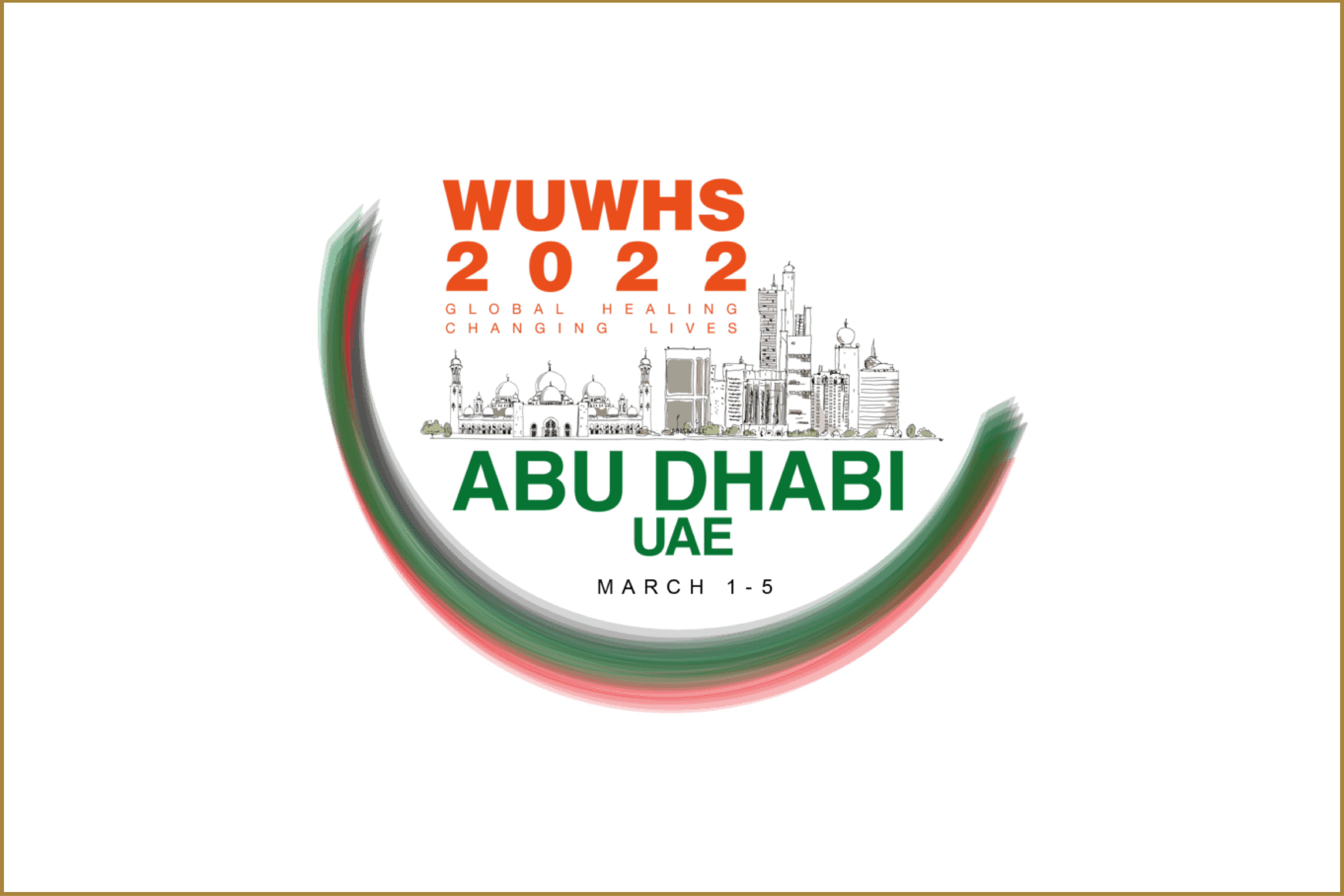