Personal care and wellbeing are our objective

Labomar is a reliable partner with over twenty years experience that it uses to offer its customers effective, quality, front-line solutions in the field of food supplements, medical devices, cosmetics, as well as foods for special medical purposes.

The heart and mind of Labomar, Walter Bertin, born in 1959, is a third-generation chemist, who has always been an enthusiast of natural raw materials and interested in understanding the secrets of Galenic formulations to make his farsighted ideas become reality. Spurred on by curiosity and resourcefulness, in 1998 he took a huge gamble when he decided to transform the small laboratory of his pharmacy. It paid off: that was the start of Labomar. A lover of music and literature, he is involved in activities of social and civic interest and is a sponsor of sports teams, especially in the area where he grew up and has chosen to continue his business activity.
Labomar is engaged in production on behalf of third parties, providing a complete service ranging from selection of the raw materials to delivery of the finished product. The heart and soul of its activity is the Research and Development department, guaranteeing constant innovation and quality.
our numbers
300

Persons in R&D and Regulatory Affairs

Countries where products are marketed/sold

Vision
We improve people’s wellbeing and quality of life.
Mission
We work together with passion to conceive and manufacture products and services for wellness, respecting the environment. We innovate with courage, proud to belong to a big family. 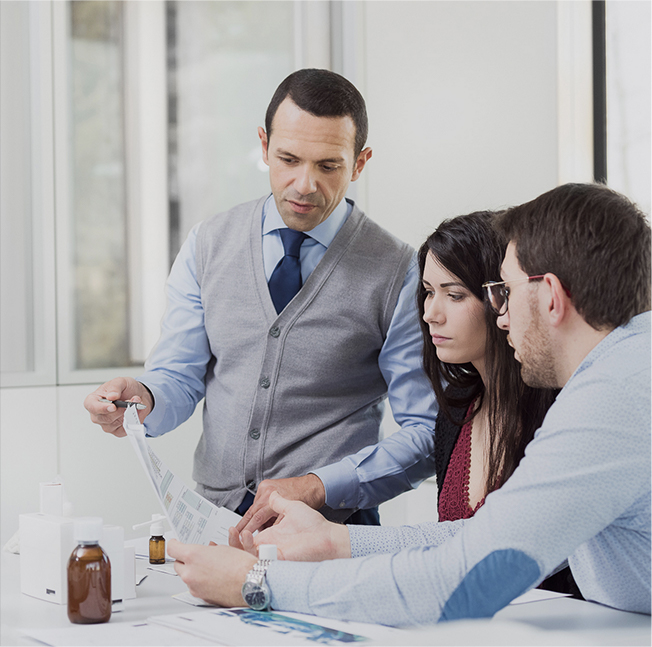 What guides us
We combine scientific thoroughness and efficiency in a team working across the board.
Find out More 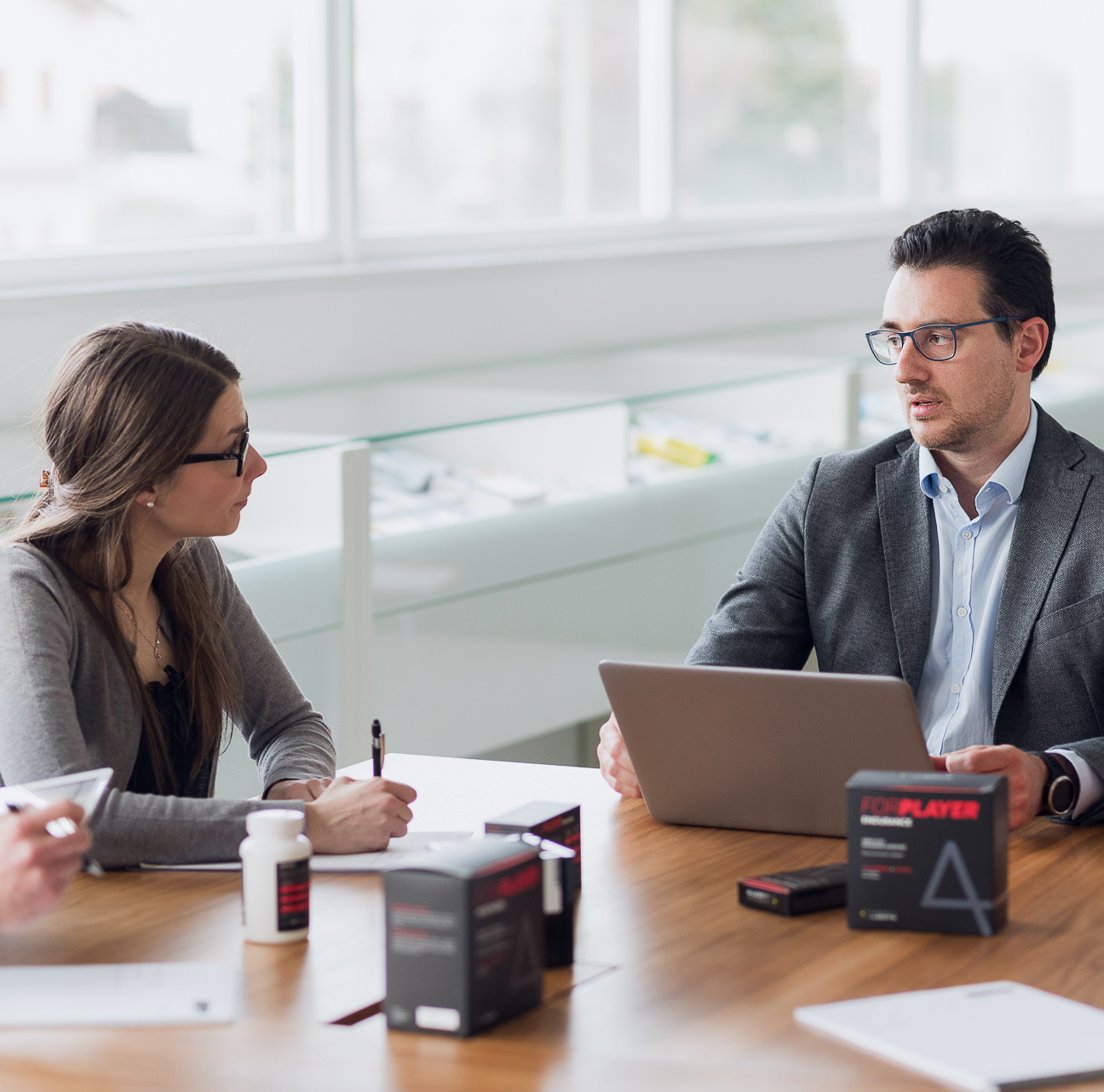 The way we work
Communication with customers and sharing of ideas to create the best productsi.
Find out More
Code of Ethics

A 20-year history rooted in the small laboratory of the Bertin pharmacy.