LABOMAR SIGNS LOI TO ACQUIRE 70% OF THE WELCARE GROUP 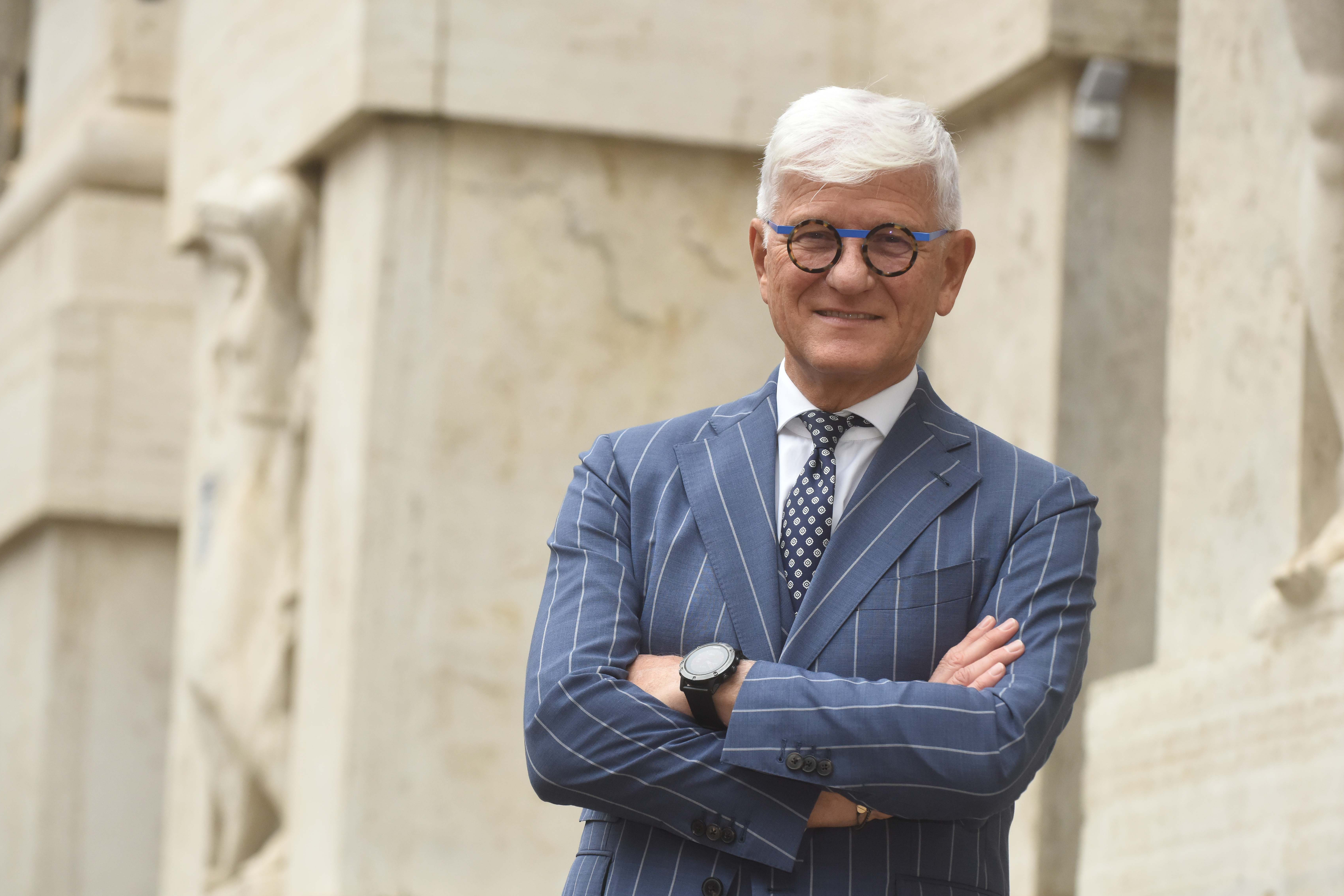 The letter of intent provides for an exclusive commitment until July 30. The transaction is currently expected to be concluded by the first half of July, pending satisfaction of the conditions precedent and, above all, the positive outcome of the due diligence process. The addition of the Welcare Group to the Labomar Group will provide significant strategic value, thanks to the strong links between their respective products and the lack of overlaps between the products, markets and customer bases of the two Groups.

Consolidated revenues totalled approx. Euro 6.7 million in 2020, of which around 85% were generated on international markets. Reported Consolidated EBITDA was Euro 2.4 million, with a positive NFP (cash) of approx. Euro 3.3. million. 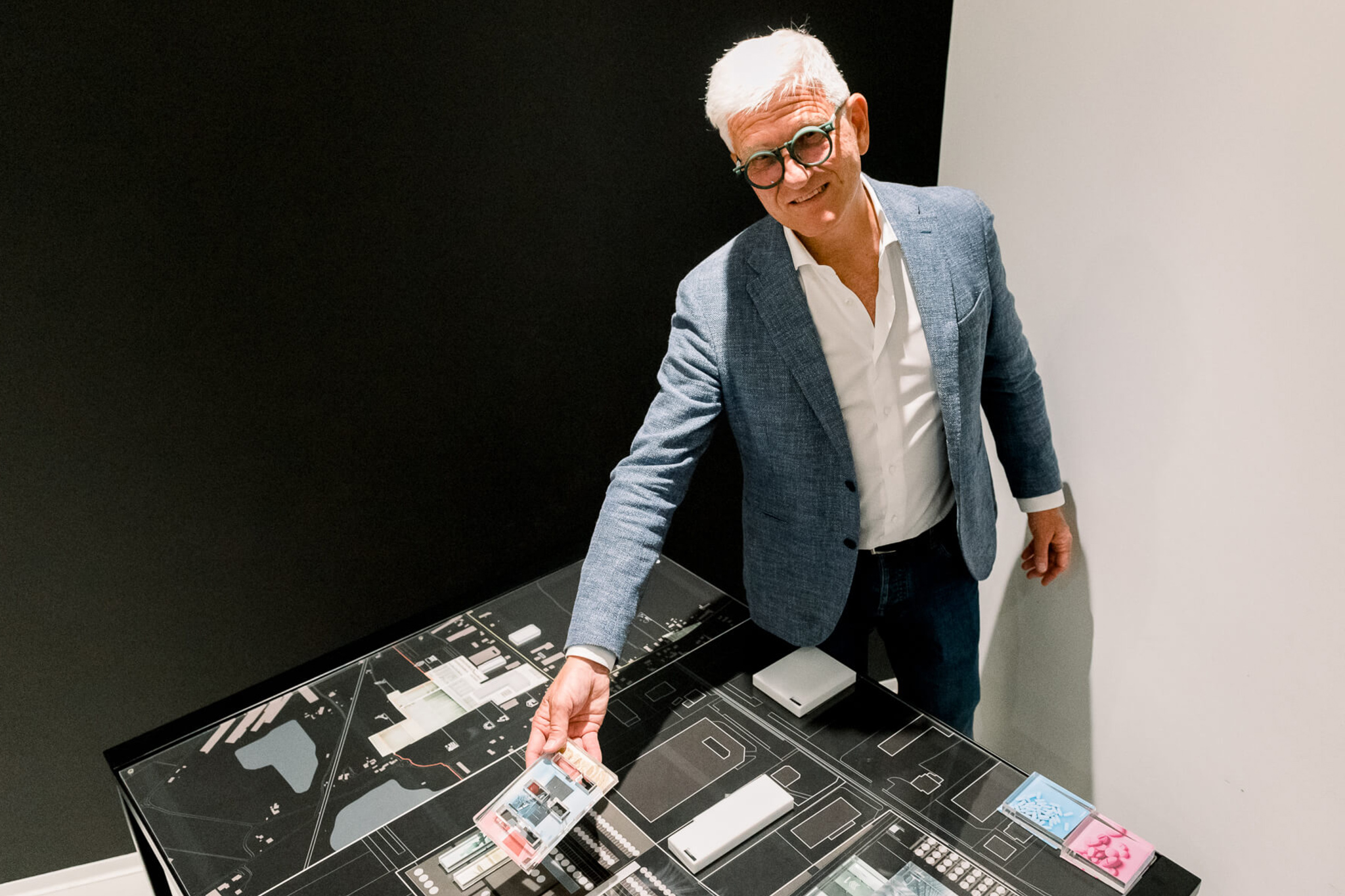 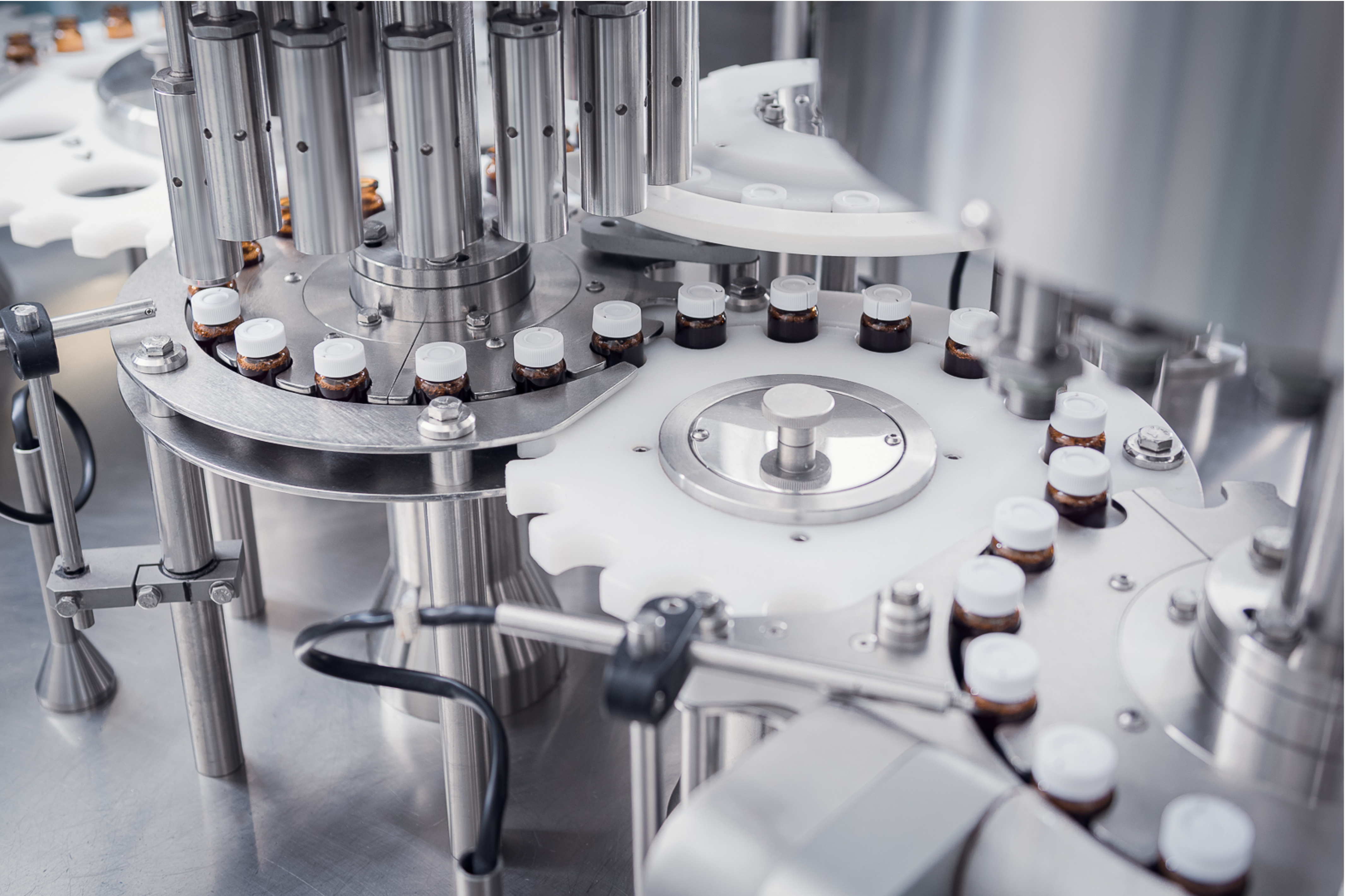 MEDICAL DEVICES: THE PARTNERSHIP WITH NOVENTURE IS CONSOLIDATED