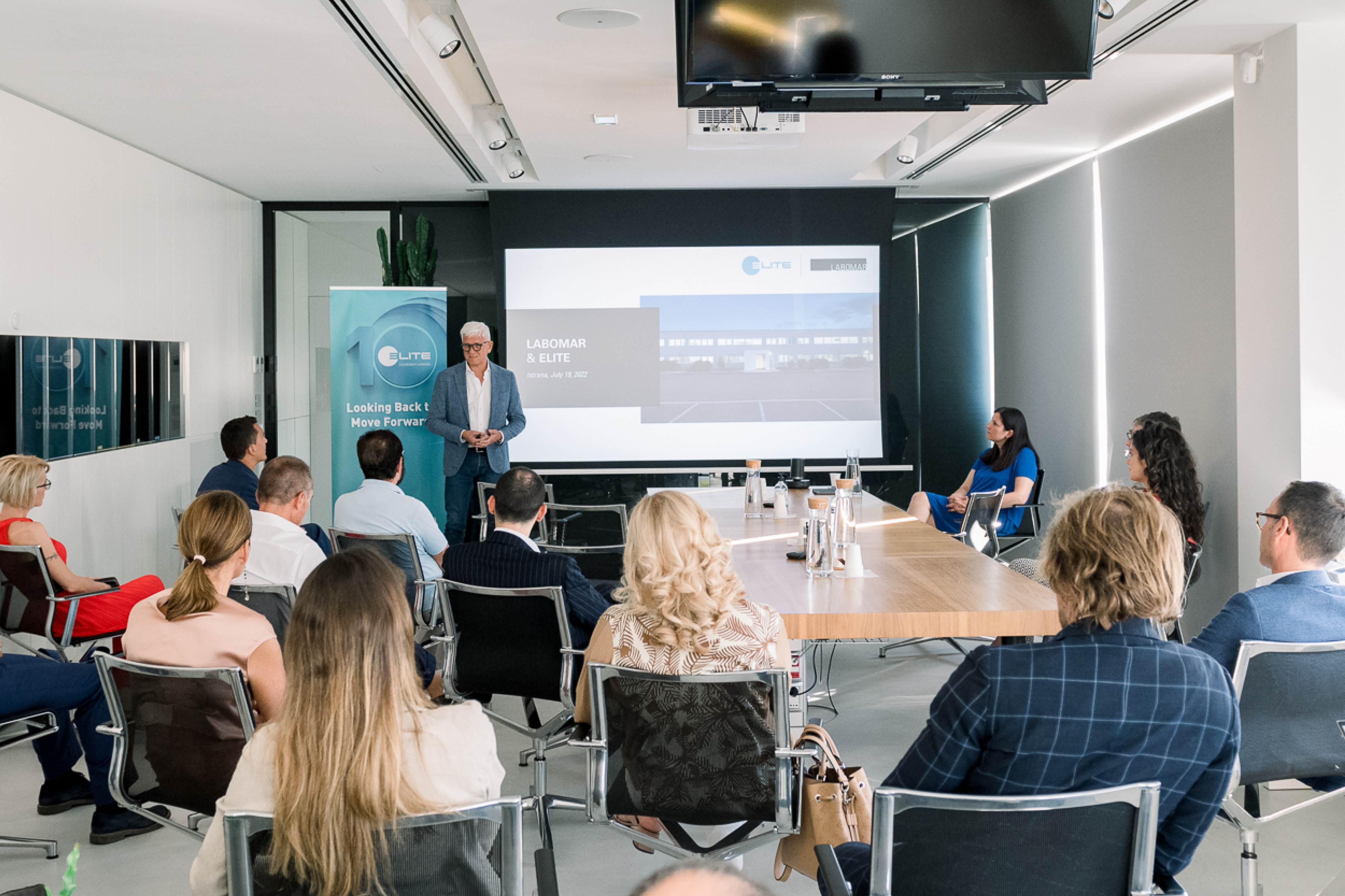 Labomar, on July 19, hosted the first event of the territorial “mini-roadshow” that ELITE – Euronext Group, the ecosystem for the growth of SMEs launched by Borsa Italiana in 2012, organized throughout Italy to celebrate the network’s 10 years of activity. Labomar was among the first 100 companies to be part of this reality that brings small and medium-sized companies closer to private and public capital markets and that today has 1250 companies in Europe, mostly Italian (126 companies in Veneto).

Economic, social and environmental sustainability are some of the peculiarities that distinguish Labomar and that are the reason for ELITE’s choice to start here its 10-year anniversary celebrations.

The event, attended by 25 entrepreneurs, managers and partners from all over the local territory, began with a recounting of Labomar’s history and journey of growing up and the recounting of ELITE’s activities.

Walter Bertin, AD of Labomar, commented: “Our relationship with ELITE was born shortly after the network was established. The path, started because we felt the need to broaden our horizons, to strengthen and grow, allowed us to increase our managerial expertise, then successfully approaching the capital market. Hosting the first event of this roadshow inside our company is a source of satisfaction for us.”

Marta Testi, Managing Director of ELITE – Euronext Group, said: “We are happy to start from Veneto to celebrate our 10-year anniversary in the area and to do so with Labomar – excellence in made-in-Italy nutraceuticals active internationally in ELITE since 2013.”

The meeting continued with a visit to production, to shape the company’s identity and get a closer look at the processes that, over time, have enabled it to achieve successful goals. 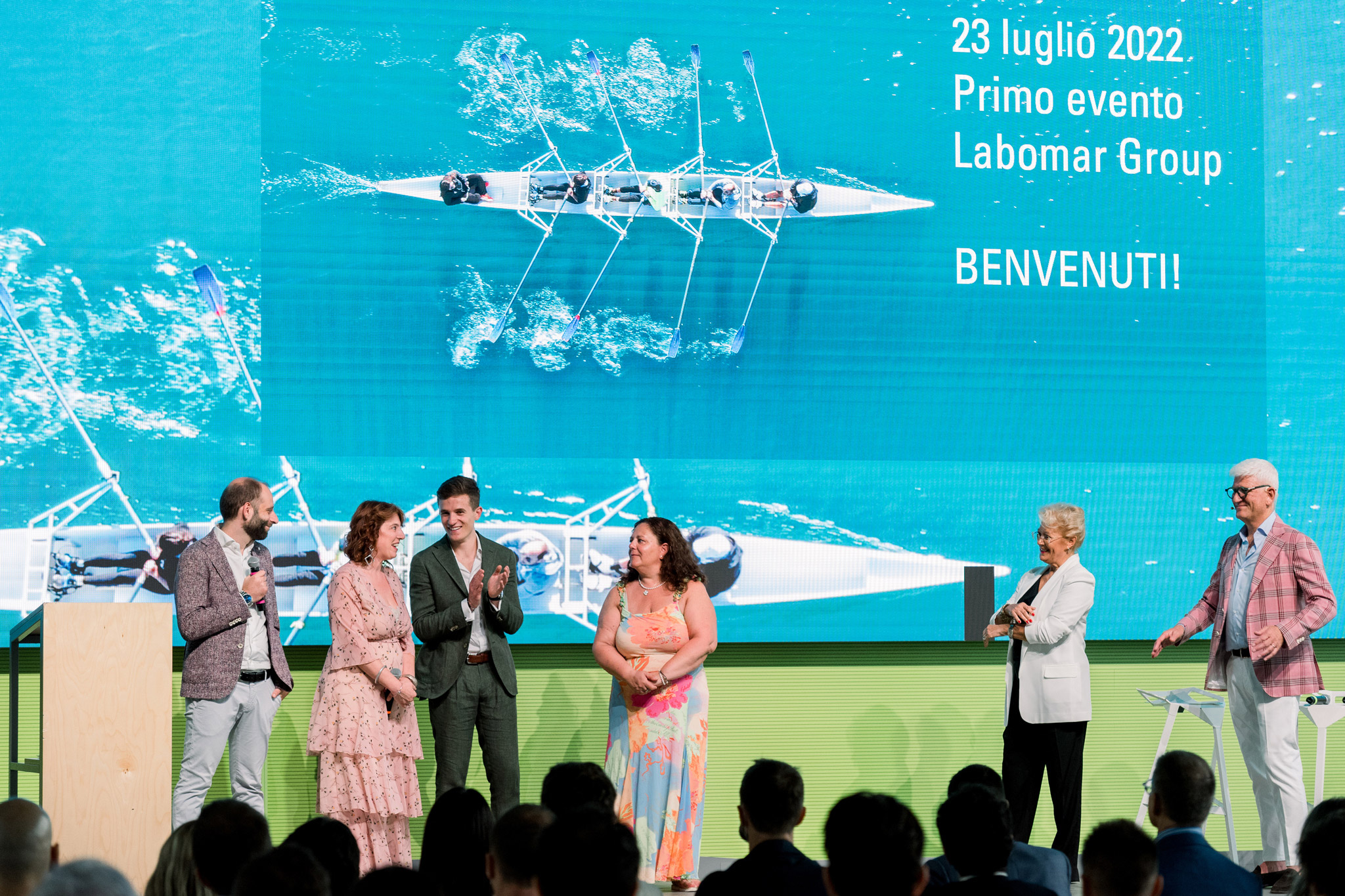 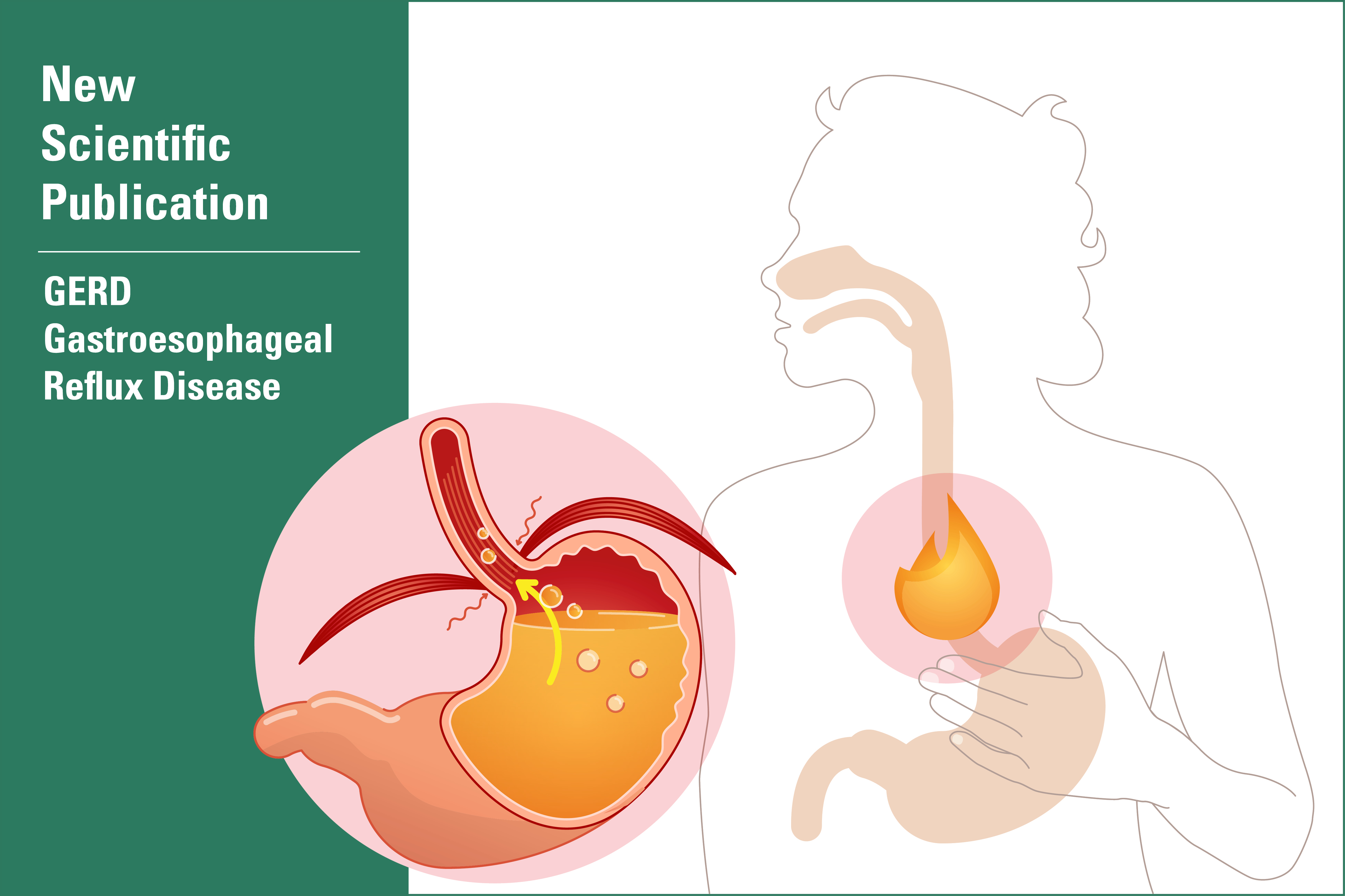